Why You Aren't Using A Parcel Audit Service

That wasn’t a question. It was a response… a statement. Now I’m going to assume that if you’re reading this, you’ve considered employing a third party to audit your UPS, FedEx, or (insert carrier “here”) invoices, but ultimately decided against doing so. 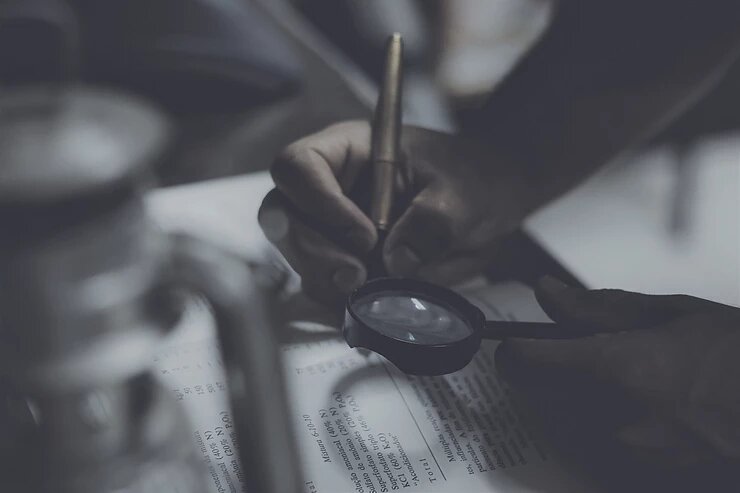 I’ve been doing this for over a decade now, and I’ve had enough people say “yes” to keep me at it this long, but I’ve had even more say “no thank you.” Sometimes it’s because they’ve said “yes” to somebody else (dang it!), but frequently enough, it’s because they’re not convinced that the service is right for their company or circumstances.

From the perspective of someone in my industry (logistics consulting), a freight or parcel audit is considered a “Why Not” service.

“There are mistakes on your carrier invoices. You’re entitled to a refund or credit. We’ll do it for you, and our fee is simply a percent of what we recover. The service pays for itself. WHY NOT?”

The dissenting replies to that question are pretty consistent, but limited. In fact, I can count them on one hand. So, at the risk of heresy against the trade, allow me to tell you
why you’re not using a parcel auditing service.

“So, you’re going to save me a couple percent off of each invoice, and then I’m going to have to split that with you?? Whoopee!”

Two to three percent savings doesn’t sound very exciting – even less so when it’s being split down the middle. And then you have to set up a new vendor… pay their invoices… perform regular due diligence to ensure they’re a good fit… etc.

Here’s the thing – with the right provider, the refunds / credits are the tip of the savings iceberg. The greater value from a parcel audit comes from the aggregation of data and reporting capabilities. As a general rule, the potential cost savings coming from superior visibility to your shipping data typically exceeds the savings stemming from the refunds. In fact, the latent savings often eclipse the shared refunds by a factor of 2 to 3. The best part?

As a real example, a manufacturer of power tools, whose primary customers are big box home improvement stores, was experiencing address correction charges exceeding $1,000 each week. Address correction charges are an unfortunate reality, but even less fortunate is when a company is sending packages to the same incorrect address every week. And not just one package, it was usually a half dozen or more packages to the incorrect address each time with a per package penalty of $17.00 or more. Flagging these corrections and then updating their CRM, TMS, or ERP would have eliminated these repeat occurrences and saved them tens of thousands annually. To be fair to UPS and FedEx, the corrections are indeed sequestered on the carrier invoices and not at all hidden – but if you’re not looking, you’re not finding (and most aren’t looking). A scheduled Address Correction report emailed weekly to the accounting team was all it took to virtually eradicate these charges from appearing. Other examples of vanquishable expenses can be viewed here. All in, the true audit savings can be as much as 8-10% with only 2-3% of that being shared. And let’s face it, you’re sharing it already. Only it’s being shared with the carrier, and your share is 0%

2) We manage an audit of the invoices internally

“Bob / Sally in accounting has a system and he/she does a great job of making sure that all the charges are correct, and if any of our customers tell us their order was late he/she is all over UPS & FedEx – a real bulldog!”

Nobody is looking to put Bob or Sally out of a job, but if you’re shipping volume is enough to merit consideration of an audit service (thousands or more packages per week), auditing your carrier invoices is not the best use of their time. Freight or parcel audits are highly automated and efficient. Assuming someone in-house can do half as good a job as a third party (thereby offsetting the cost), any amount of time expended makes it a losing proposition overall. Some providers even have the capability to automate the cost-center allocation process (GL coding) of your shipments which will save even more time (just don’t tell that to Bob or Sally).

3) We waived our ability to request late delivery refunds, so there’s no point

Fair enough. It’s true that late deliveries constitute 75% or more of the recovered amounts in any parcel audit. But as previously noted, often times the biggest audit benefit isn’t so much the refunds as it is in the business intelligence acquired through the dashboards and reporting. Besides, if the provider is game to chase the remaining 25% of potential credits, they are ones bearing the cost. So let ’em. It should also be noted that a guarantee waiver isn’t a “can’t put the genie back in the bottle” situation. They can be reversed, and many audit companies would be happy to assist you in the process. Win-Win.

Data privacy is a legitimate concern for any company. Hands down. But at the risk of scaring you even more, tell me what’s scarier: A) visibility by maybe a handful of consultants / analysts at a parcel audit company or B) thousands upon thousands of individuals in various positions at your parcel carrier?

That’s correct. You’ve already shared your information with UPS and FedEx, and it’s used in a variety of fashions (e.g. billing, pricing, tracking, data mining, etc.). And while I’m not suggesting that it’s used for nefarious purposes in the least, I hate to break it to you, you’re already exposed. Any parcel audit company’s agreement will contain specific confidentiality language. Most will sign a mutual NDA if tougher language is desired.

Quite a few of you are nodding in agreement right now… about an equal amount are rolling their eyes. But let’s hear out those nodding their heads. UPS and FedEx are excellent, innovative companies and provide an indispensable service for millions of customers. They aren’t perfect (which is why a parcel audit industry exists in the first place), but they perform a crucial function. Unfortunately, and likely as a consequence of the duopolistic nature of their market, many companies feel that they need the carriers more than the carriers need them.

“Yeah, I can switch, but I’m just going to get more of the same. And changing carriers is a pain. The last thing I want is to make them NOT want to do business with my company. Besides, my reps are great, and I don’t want to nickel and dime them for every little mistake.”

There’s a lot going on there, but let’s start with the last statement. If you consistently (and I’m talking on every single invoice) misbilled your customers, you wouldn’t fault them for bringing it to your attention. You’d be horrified. So why should UPS or FedEx get a hall pass? Holding an individual or company accountable to their service commitments only makes them better. Not doing so has the opposite effect (See? You’re almost doing them a favor).

As for who needs who? Your reps are compensated based on the ability to grow their book of business. If they lose a customer, they have to grow that much more. They would rather lose a couple percent to an audit than lose all of your business to a competitor. You hold the cards. Besides, the audit recovery process is managed outside of rep’s involvement, so it’s unlikely that your rep will know that you’ve implemented an audit it the first place.

And if they do find out? Just remember who is whose customer.

To learn more about ShipRx’s parcel audit, freight audit, or other services, please visit our contact page and drop us a line. 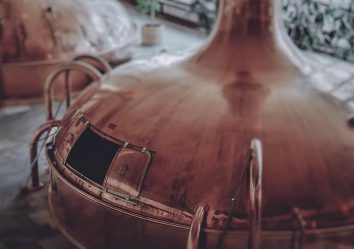 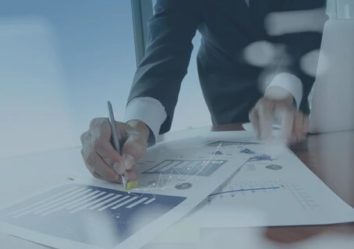 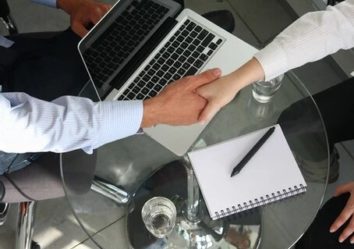