UPS Drone Approval: What Does It Mean For The Industry

This Tuesday we came one step closer to delivery via drone as UPS becomes the first company approved to make deliveries nationwide. UPS already became the first to develop a revenue generating drone delivery business when it began making deliveries between building of the WakeMed Hospital in Raleigh, North Carolina this March. Since being granted a Full Part 135 Certificate this past Tuesday, UPS can now expand these operations nationwide. 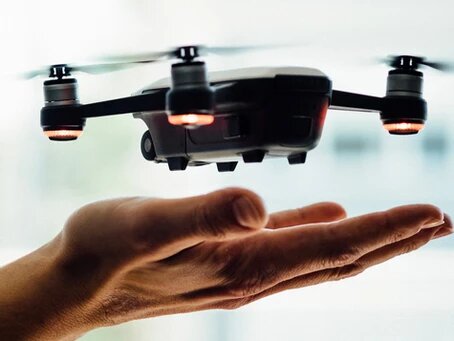 While we still may be years away from having drones making door to door deliveries, this represents a major step towards their widespread adoption. Regulation has long been one of the largest perceived barriers to a more automated logistics network, specifically deliveries via drone. And this move signals that regulators are more open to allowing these practices in the future.

What Is A Part 135 Certification?

The full Part 135 Certification granted to UPS will allow them to deploy drone delivery operations all over the nation. While they will still need to gain state/local approval and comply with local regulations where they apply, they will no longer need to seek federal approval from the FAA for each individual operation.

Under the Certification UPS is also approved to:

Two major regulatory roadblocks still stand for UPS and the drone delivery industry. First and foremost, the Full Part 135 Certification is for campus settings only and does not apply to residential delivery. The FAA still has many regulatory question to answer, such as how drones will be identified and how they will share airspace with other personal/commercial aircraft, before they are prepared to give companies free reign to make residential deliveries via drone.

Another significant regulatory roadblock is that UPS is still required to have one pilot per drone. The drones at WakeMed hospital fly autonomously on pre-programed routes, but UPS is required to have one person supervising each individual drone flight. UPS hasn’t released much information on the total costs or profit/loss of their WakeMed Hospital operations, so we don’t have a clear picture of what this all actually costs to the carrier. However, it’s highly unlikely that, longer haul, residential deliveries will make much economic sense until they can have one pilot monitoring multiple deliveries at the same time (unless the drones can carry more than one package per trip).

The drones UPS is using at the WakeMed facility are only capable of carrying one package at a time with a maximum weight of 5 pounds. These current capabilities may suffice for extremely short haul on-demand deliveries, and could possibly be seen delivering food from restaurants or possibly convenience store items. But it won’t become even remotely practical for drones to make actual package delivery routes from a fulfillment center until they are capable of carrying much larger, and multiple packages per trip.

Additionally, programing delivery routes will take time and money. UPS’ current operations at the WakeMed Hospital location involve drones going from the hospitals laboratory to a couple other buildings all within a relatively small area. While we don’t know the exact costs behind programing this, we can assume that residential delivery routes, with tens of thousands of potential drop off points, would be much more expensive and complex to set up.

Overcoming these obstacles won’t be difficult, If we can get a man on the moon we can get a drone to carry multiple packages. But they will require time and money to develop. And companies will be hesitant to make massive investments in this technology until the viability of this business and future regulatory landscape are more established.

Even if UPS had full regulatory approval and all the necessary technology to start making residential drone deliveries tomorrow, I still wouldn’t expect it to be fully rolled out for at least a couple years.

Even if they had the capability, It’s unlikely that UPS, Fedex, Amazon or any other carrier would disrupt their existing delivery networks by rolling our drones immediately to all delivery areas. Once all the regulatory and technological pieces are in play, adoption will still be a slow and drawn out process. Carriers will likely deploy drone delivery technology in rural areas with low delivery density and little competing air traffic first, before rolling it out to the rest of the nation over a few years.

What is the Future of Drone Deliveries?

The pair of shoes you ordered from Amazon yesterday unfortunately won’t be delivered by drone. And I wouldn’t expect the next pair or the pair after that to be either. But UPS receiving the first Full Part 135 Certificate is still a huge mile marker on the road to delivery drones.

From a business standpoint, this presents the technologies first successful use case. Talk about delivery drones isn’t anything new. People have insinuated for the better part of a decade that this was the future of the delivery industry. But this shows that UPS has developed an actual revenue generating business from the technology, that was successful enough for them to expand upon. It proves that with the technology available today, there is a practical and potentially profitable use for delivery drones. This initial success will create a much larger incentive for carriers and other companies to invest time and resources into this technology.

From a regulatory standpoint, it shows that the FAA is confident enough in how UPS’ original operation was regulated that they are comfortable allowing similar operations to roll out nationwide. Federal regulators have a lot of details to figure out before they begin approving drones for residential deliveries at scale. But this signals that the FAA is comfortable enough with it’s regulation of current practices to allow them to be expanded nationwide.

Historically, when new technologies and industries emerge, government regulation and private investment typically move in tandem. In some circumstances they can hold each other hostage. Private companies hesitate to invest in technology with an unclear regulatory landscape, giving regulators little data to examine and allow further approval. In other circumstances they can advance each other. Regulatory approval encourages more private investment and commercial use, which in turn gives regulators more data to properly regulate and approve expansion. UPS getting the first Full Part 135 Certification for drone deliveries was a major step towards the later. 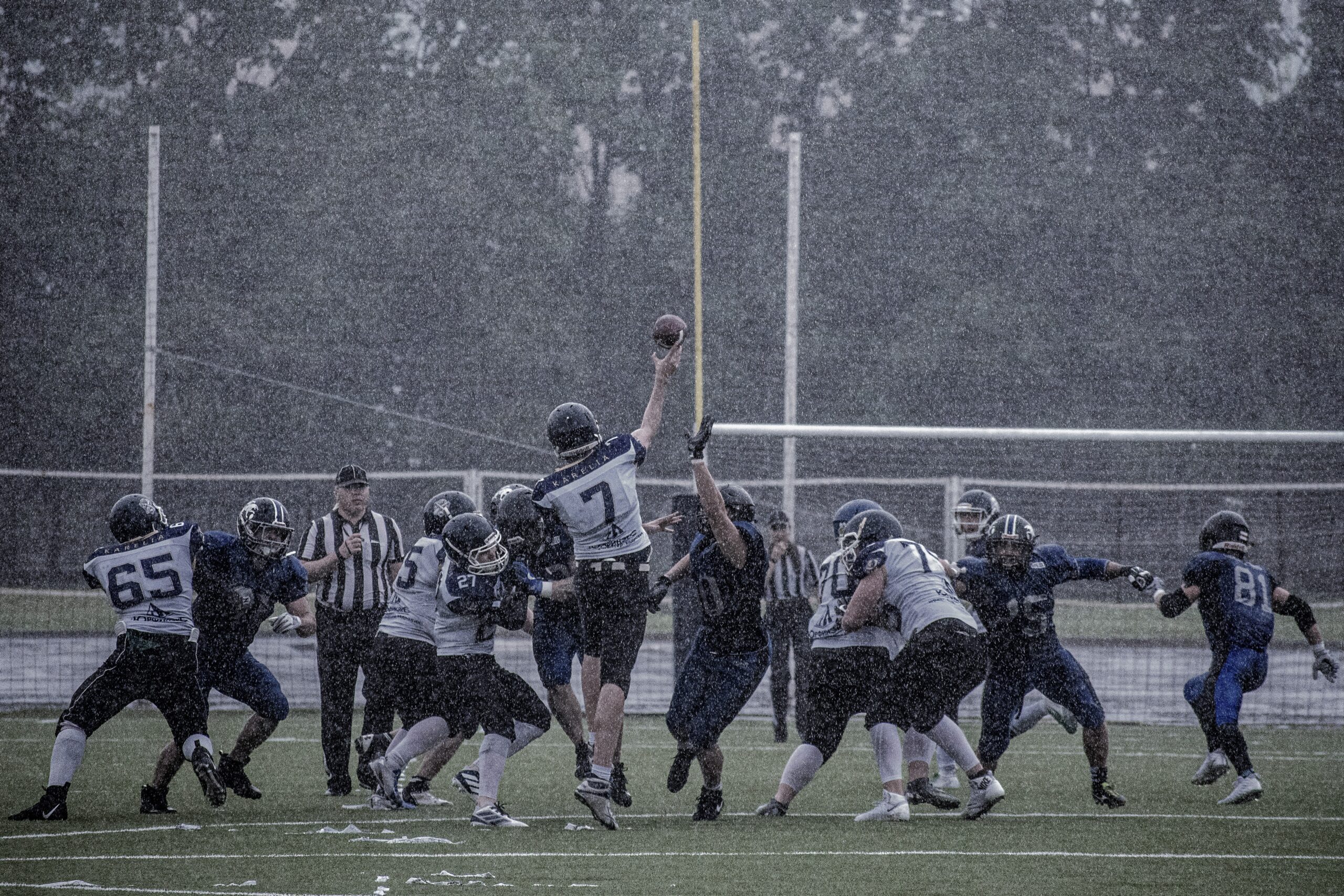 Just a few weeks ago, we told you that FedEx reinstated its service guarantees on their overnight and international shipments. After a year without repercussion for late deliveries, the partial reinstatement of their service guarantee seemed to be a 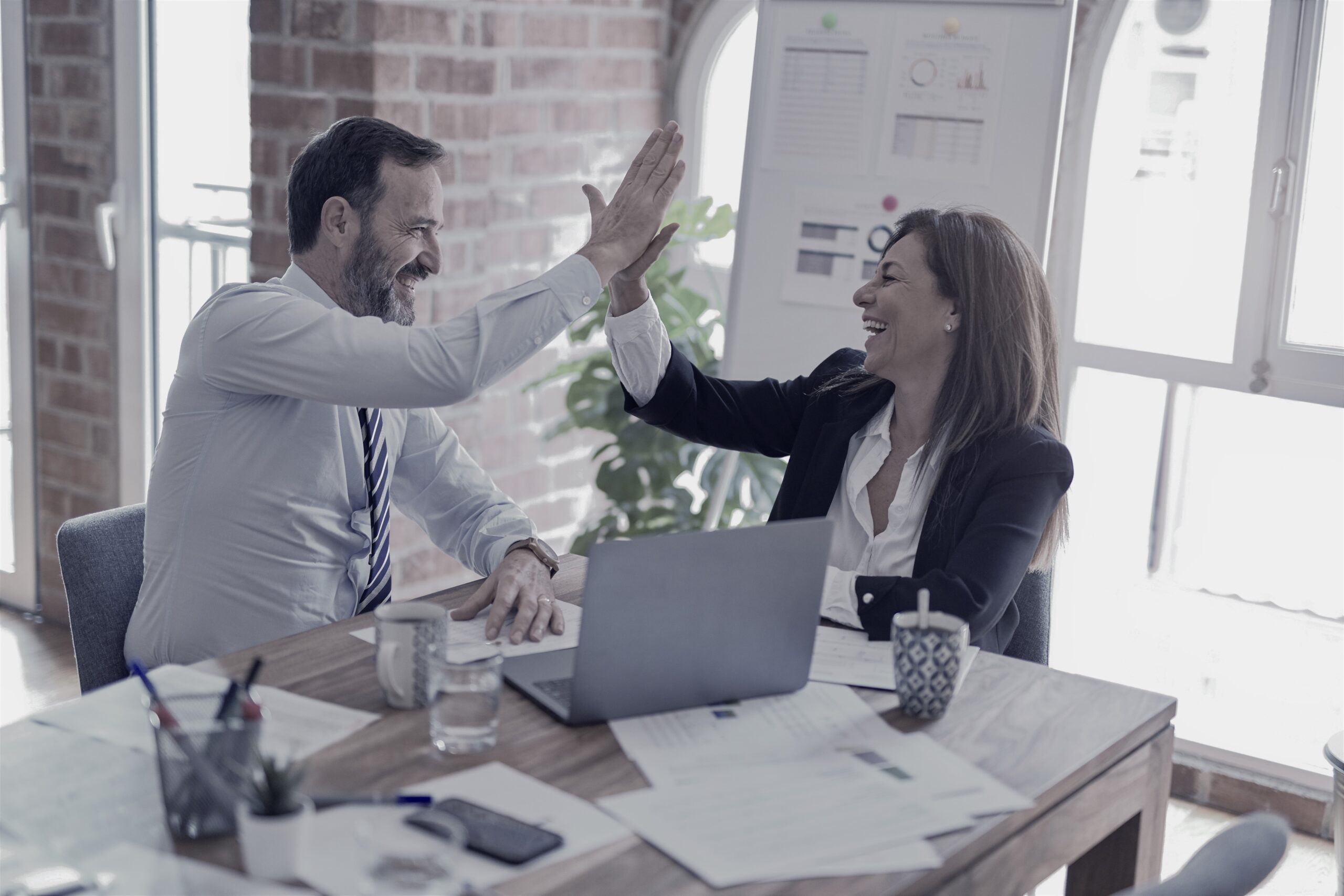 Elevating Shipping to a Marketing Strategy 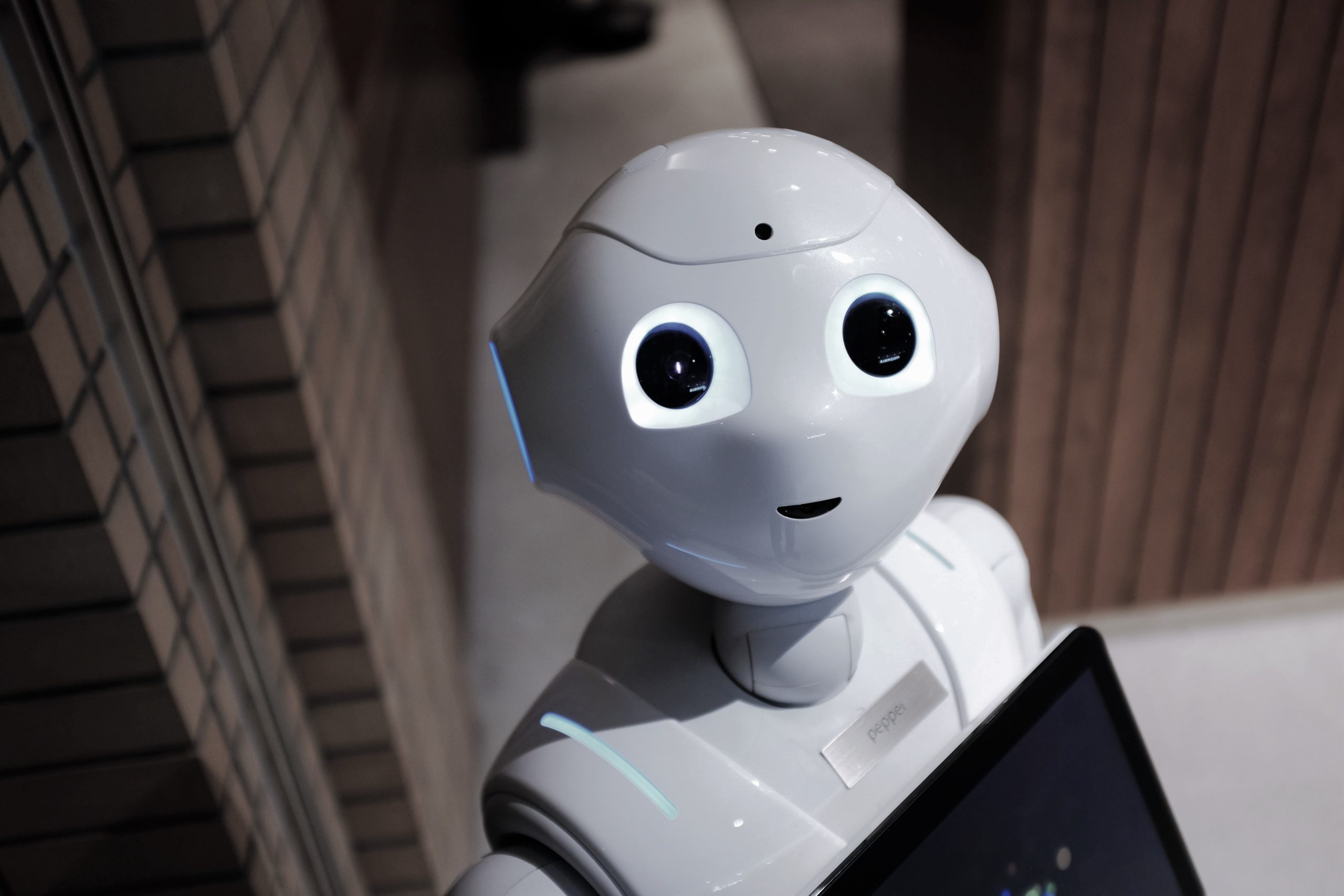 Tech is infiltrating every aspect of our lives– from AI personal assistants to the very device you’re using to read this article. Businesses are investing in tech to streamline production, customer interactions, and the shipping process. What technology is