What If UPS Employees Strike?

Those who don’t learn from the past are doomed to repeat it, so although neither party expects a strike to be an outcome of the current labor negotiations between UPS and the Teamsters, they can no longer say that it hasn’t happened before. Is your company prepared just in case? 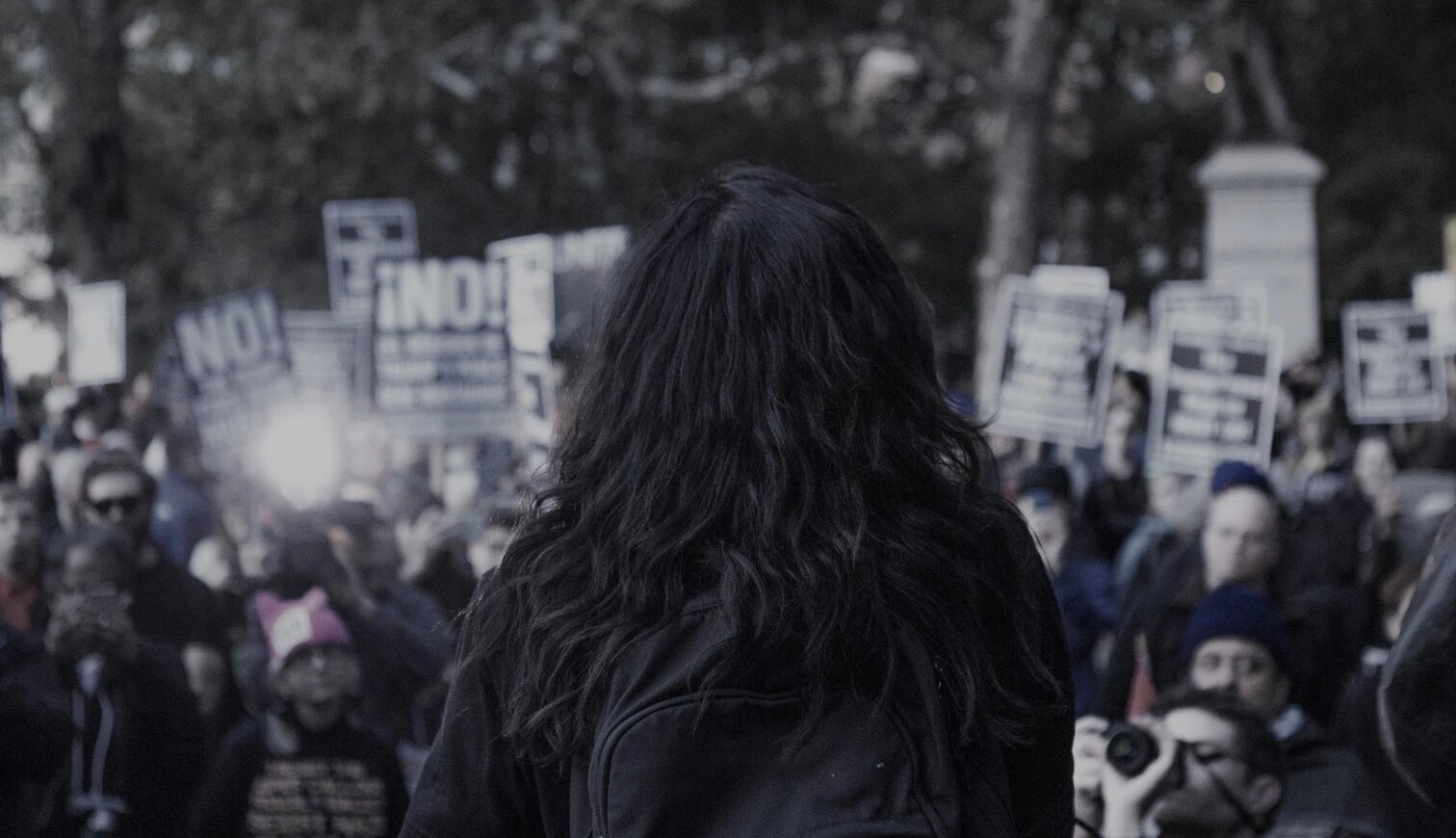 On June 5th, the 280,000 UPS employees represented by the Teamsters union overwhelming voted to authorize a strike in the event that the company and the union are unable to reach an agreement when their current contract expires on July 31st , ending a truce that has endured since the UPS strike that occurred in 1997.

“Authorizing” a strike is different from actually waging one, and while I don’t have any specific insight into the inner dealings between the two parties, I will go on record (for now) with a prediction that a work stoppage is not going to occur. Why? There’s simply too much at stake for both the union and the company to go down that path. About 20% of the Teamsters membership are UPS employees. The union’s fortunes are indelibly linked to the company’s, and UPS knows that shippers have more delivery options than they did twenty-one years ago (fewer options than competitively desirable, but more nevertheless). Both know that a strike is devastating to each of their interests, and they will do whatever it takes to ensure one doesn’t happen.
For those of you who read the above and were around for the ’97 strike, you may be thinking (or screaming), “That sounds exactly what UPS was telling their customers right before the Teamsters walked out the last time.”

But things are different now (oh, sure). No, really – first of all UPS was not a publicly traded company back in 1997. They were closely held by the company’s management which dispatched any concerns about a stock price panic. Back then, UPS’s stock price only changed on a quarterly basis, and the only direction it had gone until that time was “up”. No, shareholders weren’t clamoring for a swift resolution. Management was the shareholder. If it meant that holding firm was better over the long haul, so be it. The competitive landscape was also very different in 1997. FedEx wouldn’t acquire RPS and start going head-to-head with UPS on the ground for a couple more years, and Amazon was barely a customer let alone a potential rival. RPS and USPS were worthy enough adversaries, but there was no way they could absorb a mass exodus of UPS volume. Shippers would suffer (and they did), but once Big Brown was back in action, there wasn’t much that they could do but grudgingly cede their packages to UPS again. Today on the other hand, the market would pummel UPS’s share price, and shippers have the means to diversify their volume. While this only sounds bad for UPS, the Teamsters are well aware that these other carriers are non-union (aside from USPS) and are unlikely to be organized any time soon, if ever. Plus, having to pay out a weekly Strike Benefit on 20% of their membership base will devastate their strike fund (lose – lose).

But what if they do?

While it’s difficult (and somewhat risky) to presume anything, the logical conclusion would be to take a look at what happened last time and project from there. For the overwhelming majority of shippers, this meant that, except for those that had already begun to tender a reasonable percentage of their shipments to RPS in advance of the work stoppage, their shipments simply didn’t move. Worse still, the packages they had already tendered to UPS but had not yet been delivered, came to a screeching halt somewhere in the UPS network and didn’t move until after the strike was over two weeks later. That’s not to say that nothing moved. The ground network came to a standstill, but their air network still ran. Pickups were limited to a fairly small list of consistent air shippers, and these were made by sales and operational staff who had prior experience driving a package car – yours truly included (funny story actually), but this allowed to the company to keep the home fires burning with its most profitable volume and not completely alienate its entire client base. Unfortunately, it’s unlikely we’d see this solution if a stoppage materializes this time. Back then, UPS had a requirement that its supervisors / managers don a set of “browns” and pilot a package car for a minimum of a few months prior to being promoted, and as such, they had a small, non-union army who were DOT Certified to drive a package car. This practice was already in decline shortly before the 1997 strike and nowadays is a distant memory. There are still non-union employees with this experience, but it’s unlikely there’s enough to duplicate at a sufficient scale. As far as recruiting Amazon’s (or others’) army of contract drivers, I don’t see that happening unless things deteriorate to a point where UPS moved to “bust the union” and move forward with a non-union delivery force (unlikely). In short, if the Teamsters indeed strike, I don’t foresee packages moving. Period.

So, if Plan ‘A’ was to cross fingers, what’s Plan ‘B’? Well, good news (relative to 1997 shippers, at least) – alternative carriers are more prevalent and prepared than they were last time around. FedEx’s ground network (previously RPS) is better equipped to handle an influx of volume (nowhere near all, mind you), and more shippers dual-source their parcel carriers, so there’s less inertia involved in diverting volume. FedEx will certainly limit the amount of additional volume, and may place additional operational / contractual demands, but they will alleviate some of the pain. Regional carriers are more prevalent and have extended their footprint since 1997. These can and should be explored as well. Like last time, the USPS will likely limit the number of packages which can be dropped off, but their parcel capabilities are far better than they were before. For e-commerce shippers using Amazon as one of their sales channels, pushing a greater amount of their sales through Amazon could be an option. I realize that some companies are loathe to migrate more of their sales through Amazon, but if Amazon’s resources can ensure that more of your orders are being delivered, well… pick your battles.

But surely the federal government would intervene, right?

With UPS carrying 6% of the US GDP, many will anticipate and encourage the Trump administration to intercede to prevent any economic disruption that would certainly come about and force the union to end its strike while negotiations continued. President Trump is nothing if not unpredictable, so it’s hard to say how that would play out, but it should be noted that back in 1997, UPS transported closer to 10% of the country’s GDP. Even then, the Clinton administration chose to simply nudge both parties to continue negotiating without getting directly involved. Trump, being anti-regulatory, may follow a similar path; however, he also prides himself on his deal making abilities. He could very well insert himself if he thought he could affect a positive outcome (in a midterm year no less). I’d give this possibility even odds, if it came to that point.

Even though it’s unlikely that there will be a work stoppage this year, there will be plenty of jockeying for position by both parties, causing anxiety for millions of businesses and consumers in the process. Shippers should hope for the best but prepare for the worst. If you’re not already diversifying your distribution somewhat, start exploring how that can be done without jeopardizing existing discounts. Validate that your systems are updated to properly manage multiple carriers, and if not, look into your options. These things take some lead time, so starting sooner rather than later is advised.

… and keep your fingers crossed. Mine are.

Got questions? We’ve got answers. Give us a call 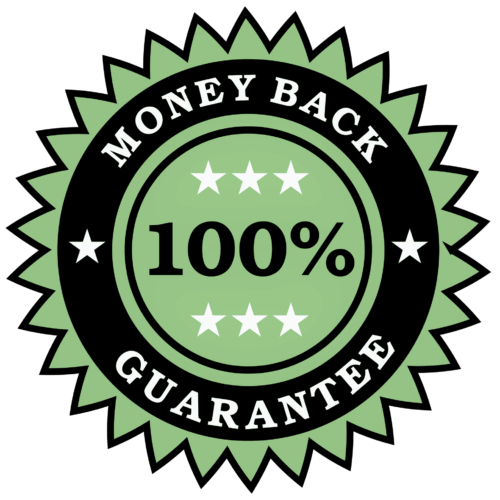 When COVID-19 was declared a national emergency, businesses across the country scrambled to come up with a plan to continue to serve their customers. UPS and FedEx responded by revoking their service guarantees. In fairness, the decision wasn’t irrational. 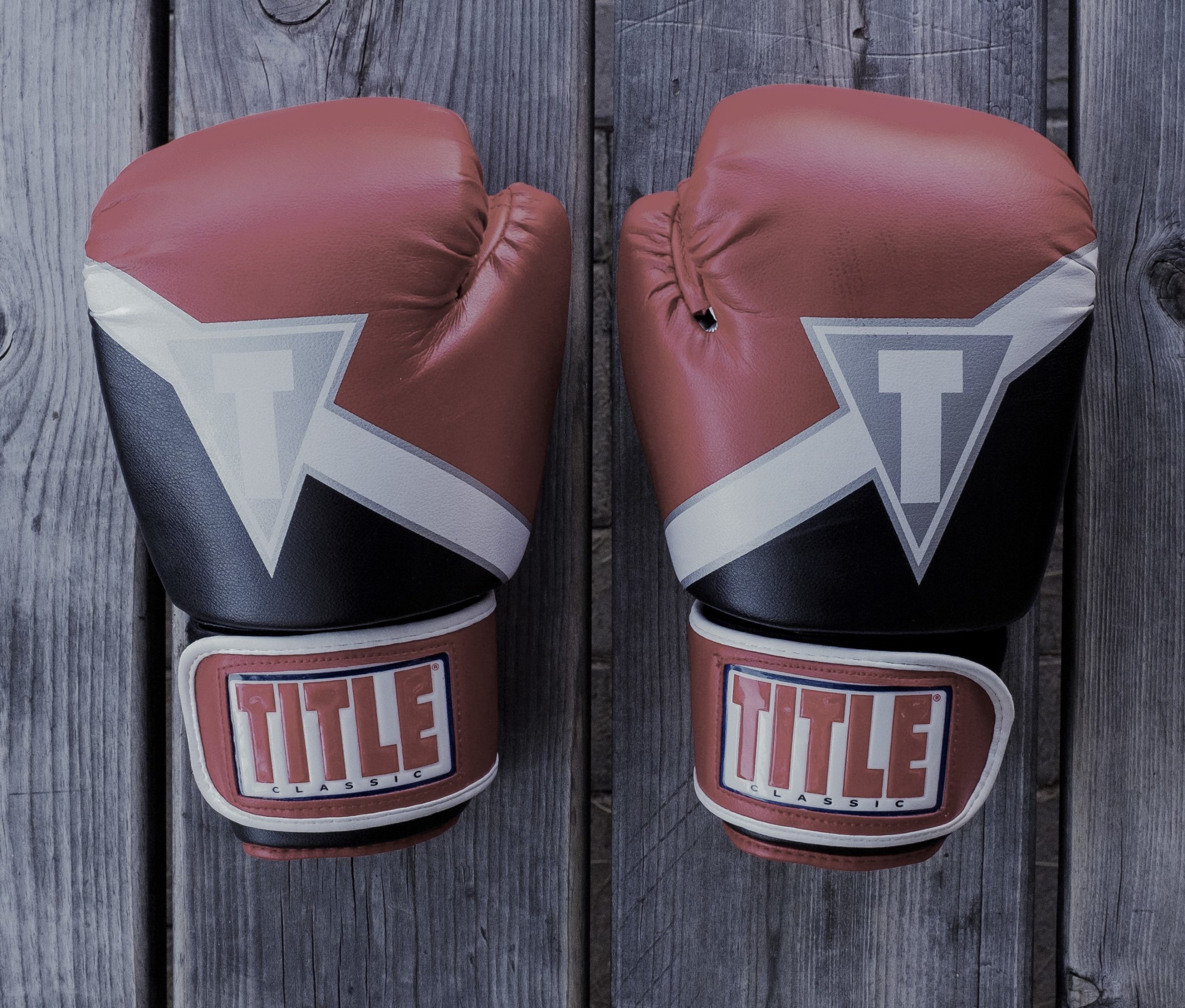 In a bid to maintain their number one spot on the Fortune 500 list, Walmart rolled out a premium membership designed to compete with Amazon Prime last fall. With the launch of Walmart+, the company was able to announce 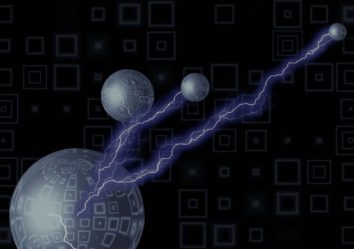 For Parcel Delivery The Future is Electric

Over the past year, we’ve dedicated a lot of “digital ink” to the unprecedented impact on the supply chain and logistics stemming from a (hopefully) once-a-century pandemic..and with good reason. Whether some of these impacts are permanent is yet